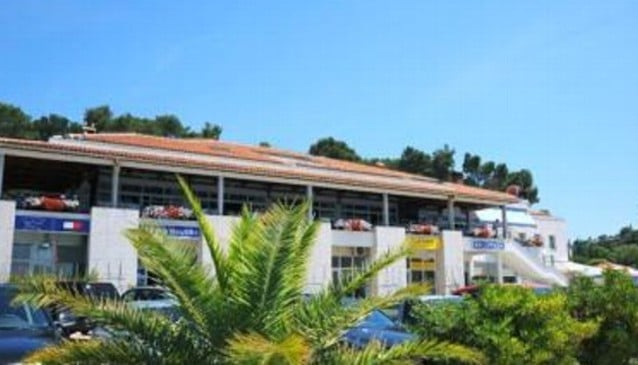 amily Trošt was in the catering industry for almost two decades, when in 1988. the restaurant „Vrsaranka” in Vrsar was taken to rent - eight years after that they changed the location and took in rent restaurant „Marina” in Funtana.

With the construction of the port and supporting facilities in Vrsar 2001 a long-standing desire of family Trošt to operate in their own restaurant came true.

Restaurant „Trošt” is also included in 2006. and 2008. the renowned Golden Veronellijevih restaurant guide „Guida oro - and Ristorante di Veronelli” which combines 2128 restaurants are located along the border with Italy and abroad that is in Istria, Slovenia, Tyrol, Canton Ticino and Engadin.

Restaurant „Trošt” is located in a very attractive location in the port of Vrsar with enchanting views of the sea, the island of Sv. Juraj and the town of Vrsar.