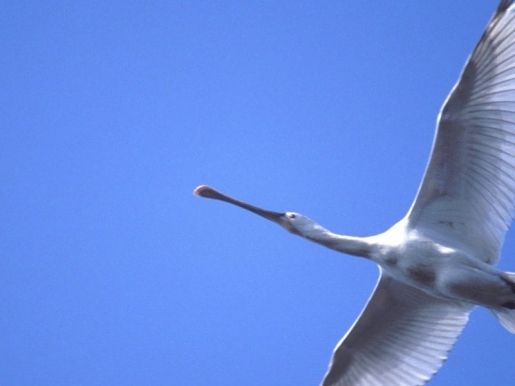 Situated between Pirovac and Pakostane along the Dalmatian coast lies Croatia's largest lake, Vrana Lake. This beautiful natural phenomenon was declared an official Nature Park of Croatia in 1999. The park is 57 kilometers in length which is also the length of Vrana Lake. At some parts of Vrana Nature Park the actual lake and the Adriatic Sea are only a kilometer apart. The lake is actually below sea-level and is a karst valley filled with brackish water thus making one of the most interesting and beautiful lakes in Croatia and beyond.