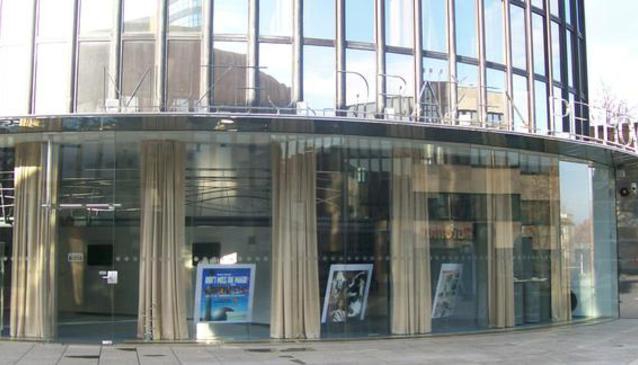 Founded after one of Croatia's greatest basketball superstars, the Drazen Petrovic Museum is a tribute to his life and achievements as an outstanding athlete. His tragic death in the summer of 1993 in a fatal car accident inspired Drazen's family to keep his legacy alive by founding the Drazen Petrovic Museum. The museum showcases artifacts, trophies, jersey's and tells the story of the rise of one of basketball's greatest talents.

Drazen's love for his country, Croatia, and the his love for the sport continuously inspired him to be the best athlete of his time. Although Drazen will never again be able to amaze us with his unforgettable three point shot and his unbelievable basketball skills his legend will live on forever.