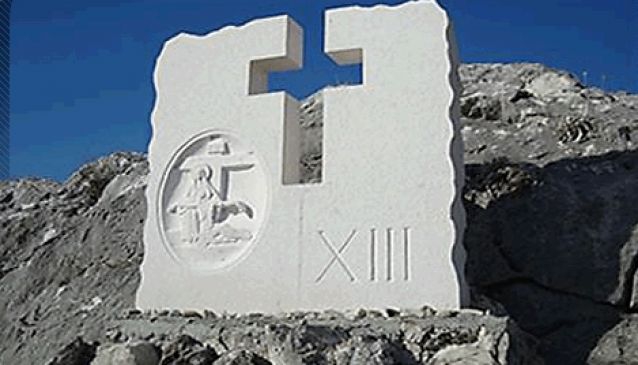 Sitauted on the hilltop of the glorious Vrsina mountain, St.George's Church is a simple yet beautiful piece of history enriching the enchanting town of Podstrana. St.George's, also known as Sveti Jure on Vrsina, was originally built in the 11th century making it the oldest church in Podstrana. The simple pre Romanesque architecture of the church is beautiful and the panoramic views of the Adriatic below are jaw dropping. The church remains in good conditions due to reconstruction project which took place in 2005. The citizens of the town in 2008 began the creation of the stations of the cross which lead up to the top of the hill ending at the church and an enormous cross which looks over all of Podstrana.