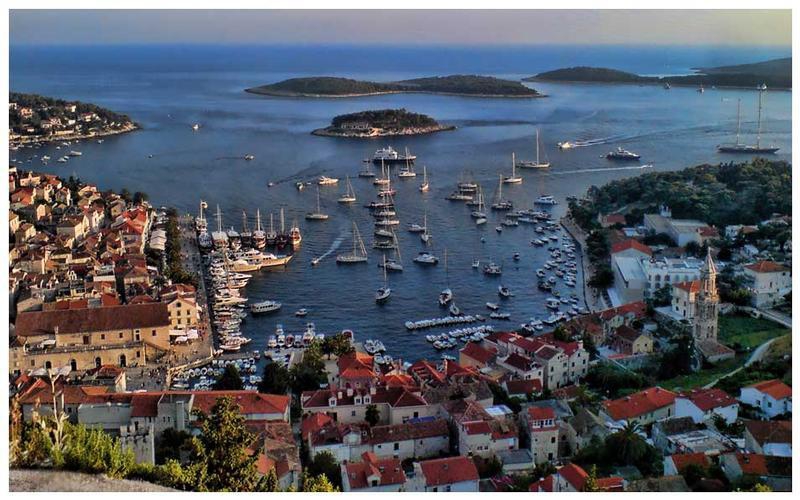 Starigrad Plain on the Island of Hvar

The Starigrad Plains of the beautiful island of Hvar proudly became a UNESCO World Heritage Site in 2008. The almost unchanged ancient Greek field division of olive/wine orchards is a sight to see!

The fertile plains spanning across kilometers of land include wine and olive orchards which are still used for agricultural purposes today. It is truly unbelievable that these plains have survived a turbulent past of historical battles and wars and still remain intact 2400 years later.

In 1993, the plains were also recognized as an archaeological site in which artifacts from prehistoric times to medieval times were uncovered.

Starigrad Plains are a real life example of Greek agriculture where land was divided into geometrical parcels fenced off by stone walls. The watering system features the collection of rainwater from gutters, the original watering system which was put in place by ancient Greek colonists 24 centuries ago. The citizens of Hvar continue to preserve the original stonewalls and the plains have remained almost untouched as they are regarded upon with pride and respect.

The plains are interconnected with country roads and stone walls, therefore can be easily explored by foot or bike.