The streets are full of people, laughter, music, and interaction. 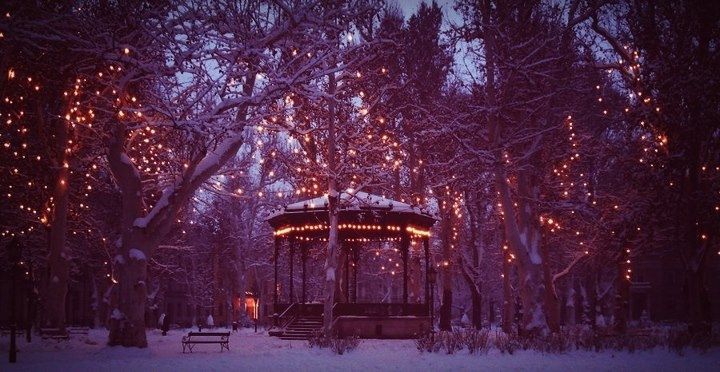 The city’s main square, Trg Bana Josipa Jelicica, is completely lit up with beautiful Christmas decorations and lights. Alongside the traditional Christmas tree, there also stands a large stage for performances and a large enclosed tent, each providing numerous hours of both day and night entertainment. Zagreb’s main square also provides many traditional Croatian meals prepared on the spot, such as Sarma (Cabbage Rolls), Pecenka (Pig on the spit), Kobasice (sausages) that are record-breaking in length, and many more Croatian specialties, all for a great price. The music, the food, the mulled wine and the pleasure of the people is never-ending, making it the best of seasonal attractions in Croatia. It is believed that 10,000 sarmas are handed out a day, which is a sign itself of the square’s popular attractions and the amount of people that visit the square in a day. 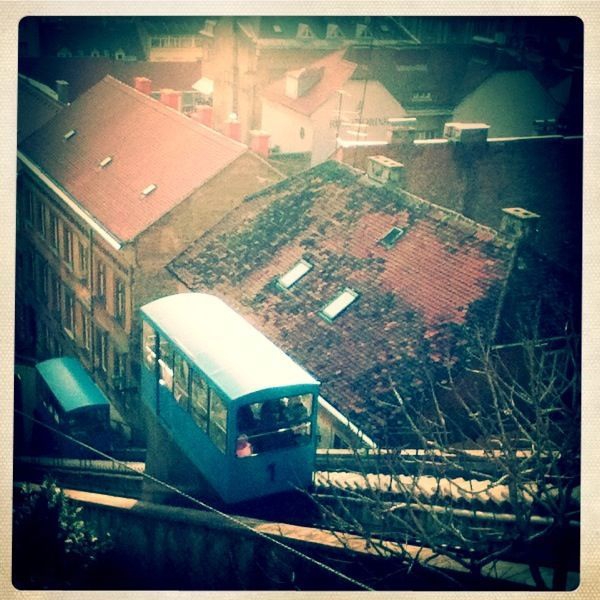 Alongside concerts by various musicians, dance groups, and other talented performers, the main square is host to a rich New Year's Eve program that involves a variety of different performers, which would please attendees of all genres.

The bustling of the city is not constricted to the main square, as the main streets are just as busy and rich in entertainment. The cafés of Zagreb’s famous Cvjetni Trg reach full capacity, as the streets flood with people sitting outside on the café terraces, sipping on coffees, mulled wine, or hot chocolate. With Zagreb’s mild weather boasting a high of 10 degrees Celsius, most activity and entertainment is outdoors, maximizing Mother Nature’s blessing to this region. With stands selling smoked meats, hotdogs, mulled wine, the country’s signature sweets, or even roasted chestnuts every few metres, the options are numerous. The streets are full of people, laughter, music, and interaction.

When it comes to nightlife, the same streets and squares are full of the same amount of people and offer the same attractions. For those who want a change of scene, the city has many bars and clubs to offer. To keep nice and close to the happening heart of the city, Posh Fantasy Bar and Club is only a few meters away from the main square or Cvjetni’s cafés. This luxurious bar and club defends its name, as Posh, a very modern and yet classy locale, offering the greatest hits of various genres of music, predominantly House and RnB, and keeps visitors of Zagreb fully entertained all within the heart of the city. 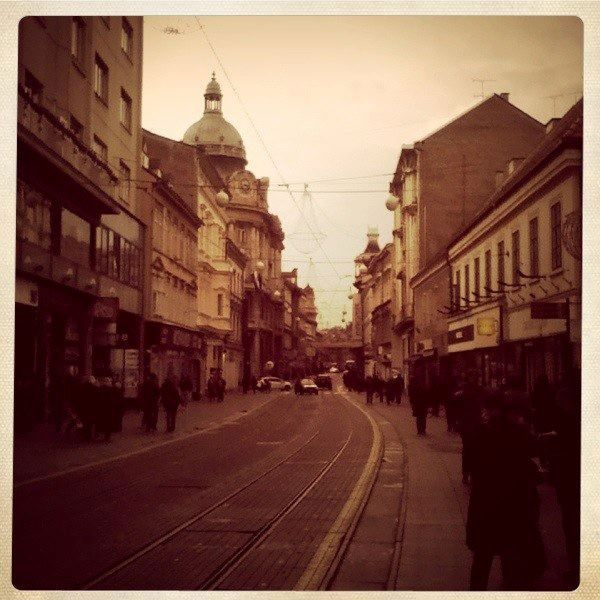 The joyous festivities in Zagreb do not end with the new year but rather continue, as in the first few days of January Croatia hosts “The VIP Snow Queen Trophy”, a famous ski tournament with many notable famous skiers who partake. This year from January 3-5, the slopes of Sljeme, located close to Zagreb, provided visitors the entertainment of both the male and female slalom runs. Each evening the festivities would shift from the slopes back to the city, as the city’s square would provide various entertainment programs for all visitors to enjoy, in addition to the previous festive stations of food, beverages, and entertainment.

The city of Zagreb appears not to sleep during the winter holidays, providing visitors and its people with a variety of rich entertainment. What appears to be most definite is that in Zagreb the 'January Blues' do not  exist, as the city remains as bustling as the holiday season, which might just attract one to visit Croatia’s capital at this time of year. 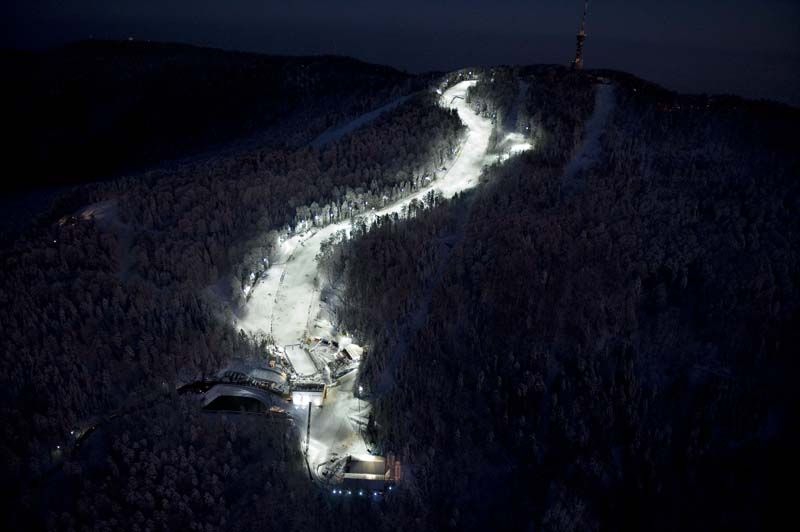