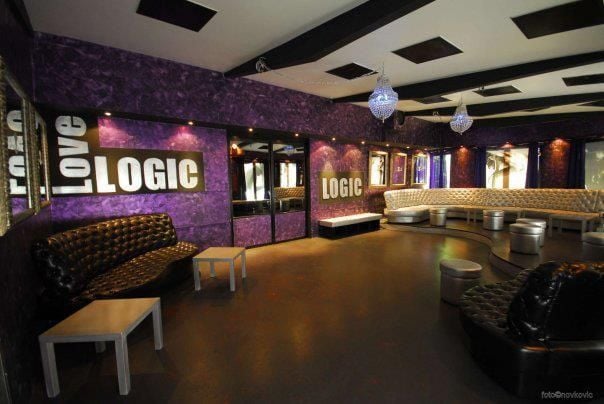 Where it all began, Saloon Discotheque. Zagreb is a city notorious for its great clubbing scene and Saloon was one of the first night clubs to become a part of this revolution. Saloon originally opened in the 70's however it was the 80's and the infamous disco era that brought numerous party enthusiasts to the ever popular Saloon. It became the club of choice for the young and trendy party 'go-ers' of Zagreb and nearly thirty years later it is still one of the most happening places to be and to be seen in the city. With numerous weekly events and host DJs and themed parties the atmosphere is always incredible and makes for an unforgettable night out!