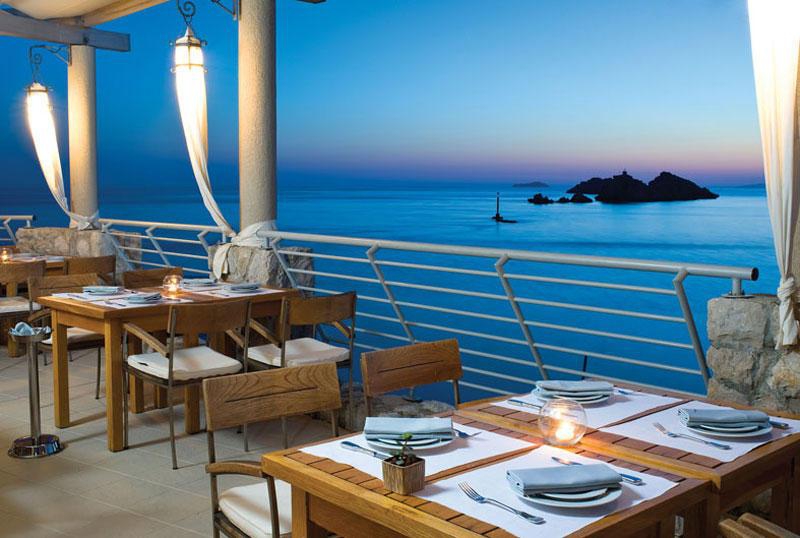 Hotel Dubrovnik Palace has won numerous prestigious awards including the World Travel Award as Croatia’s Leading Hotel and Croatia’s Leading Spa Resort, tow years in a row. Hotel Dubrovnik Palace features an amazing wellness and spa center, numerous conference rooms, superb gastronomical offerings, a trendy nightclub and spectacular sea views. The hotel is located on the stunning peninsula of Lapad, with spectacular views of the Elafite islands and only a short distance from the old city of Dubrovnik.