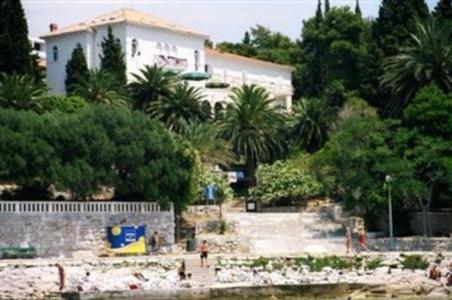 Majerovica b b, Hvar, Hvar